Say what they will - the truth is on our side 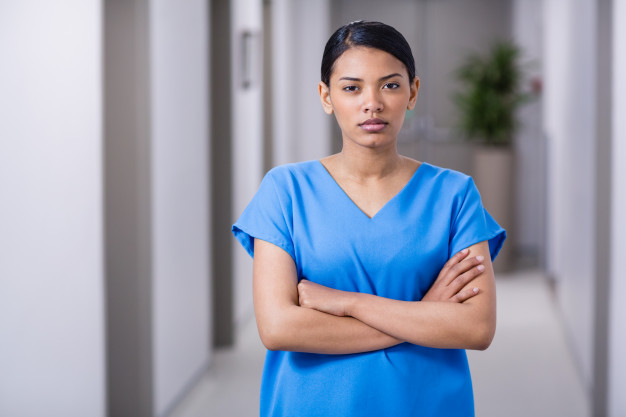 We have certainly become a thorn in the side to the QNMU and the Labor Government they support. Because they charge twice as much as is necessary, a big proportion of QNMU membership fees end up assisting the Labor Party. And because we don't give any of your money to any political party, we are often accused of being a front for the LNP. What rubbish! At the state level, we have seen no evidence that the LNP have the slightest clue about how to run a health system any better than the Labor Party. That is a low bar by any standard. At the Federal level, we have had an equally clueless LNP government who have just sat back and let the traditional nurse unions, such as QNMU, continue to undermine both the private health insurance system and the private hospital business cost structure. The State LNP is not ready for government and the Federal LNP probably never were. They both need to learn what is important before we invite either of them into government again.

However the NPAQ is here to stay and for every member who leaves the QNMU to join us, that is about $200 of your money in value that doesn't find its way to help the Labor Party. They don't care about their members as you well know. It is only ever about the membership money and they don’t like losing it.

So nearly every one of our new members gets a telephone call from the QNMU. For most, it is the only contact they have ever had with them. Unsurprisingly they don't say nice things about us. One of our new members took notes. This is what she was told. Following is our response.

1. The NPAQ Professional Indemnity insurance (PII) is inferior to that of the QNMU.

Response: Not true. Arguably ours is better for nurses. We have up to $10 million per claim to a maximum of $60 million in total. QNMU has the same $10 million cover but only to a maximum of $70 million. With over 10 times our membership their maximum should be in excess of $600 million to be the same as ours.

2. The NPAQ PII does not have "run off" cover. (That is for when you leave nursing any claim that comes to light up to seven years after you retire will still be covered).

Response: Wrong again. Yes, it does and has since day one by the way. Check your NPAQ insurance certificate of currency.

3. QHealth often refuses to enter into negotiations with NPAQ.

Response: Again not completely true - occasionally we are refused, only there is more than one way to skin a cat. The Townsville Hospital recently refused to discuss safety issues over a family member who was delivering illegal drugs to a patient and randomly abusing the attending ward nurses and putting their lives at risk (see here). The hospital was trying to cover it up. Of course, they wouldn't negotiate under those circumstances. So we took The Townsville Hospital to the Queensland Industrial Relations Commission (QIRC). Unlike the QNMU who refused to do anything about this safety problem, including trying to negotiate a solution, we didn't take no for an answer.

4. NPAQ has on occasion refused to help members.

Response: Yes, that is true too. But again we are proud of it. We only exclude pre-existing issues of members before they joined us. We are a bit like an insurance policy. If you took out a policy and forgot to mention that your house was already on fire, then you are not going to be covered, are you? We won't use existing members membership money to pay for pre-existing issues that other members bring with them when they join.

5. The NPAQ legal team is small and inexperienced.

Response: It is not the size of the dog in the fight that matters. It is the size of the fight in the dog. Just recently The Townsville Hospital CEO thought he could allegedly treat certain employees less than respectfully. We were told by our members that the QNMU sat back and just let them do it because they were allegedly all "mates". We are not suggesting that is true, but we do know that we are certainly not their mates. That may be the QNMU model but not ours. The QIRC agrees that we have sufficient evidence to take the matter to trial for bullying (see here). Let us predict that this will have a "happy ending" for all nurses at Townsville Hospital but not for the Hospital management. Let us see what happens.

In summary, we are seriously in the business of changing the culture in QLD Health with your help. We want the system to serve both the patients and the nurses who do the work and not the politicians and bureaucrats who currently leach off it. To this end we have experienced and skilled representatives who walk softly but carry a big stick. Will you help us with this task? If so make sure you tell your colleagues about us.

NPAQ has taken aim at the Townsville Hospital and Health Service for what it believes is a...

NPAQ has been busy onboarding new Branch Secretaries and Delegates throughout QLD.